Skip to content
Are We Seeing the Start of a Tectonic Shift on Mandatory PDAAs in the Financial Services Field? 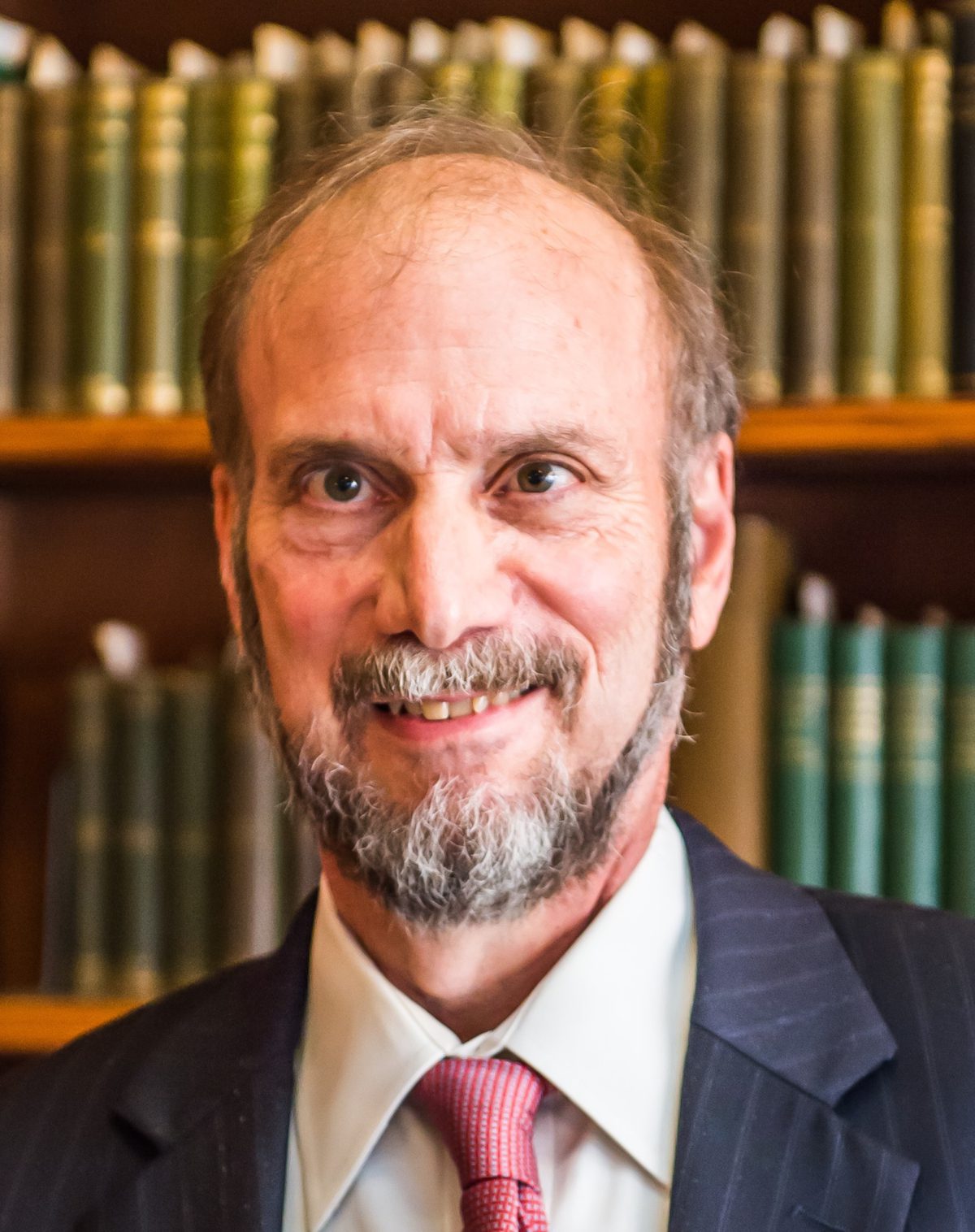 Are We Seeing the Start of a Tectonic Shift on Mandatory PDAAs in the Financial Services Field?

This is less a letter from the editor and more your editor’s musings, but I wonder whether we are seeing the start of a tectonic shift on mandatory predispute arbitration agreements (“PDAA”) in the financial services field?

As our editorial notes suggest, perhaps these BDs are trying to position themselves for a day when customer and/or employees will get to choose whether to agree to PDAAs? I also wonder whether other firms will follow suit. Time will tell….