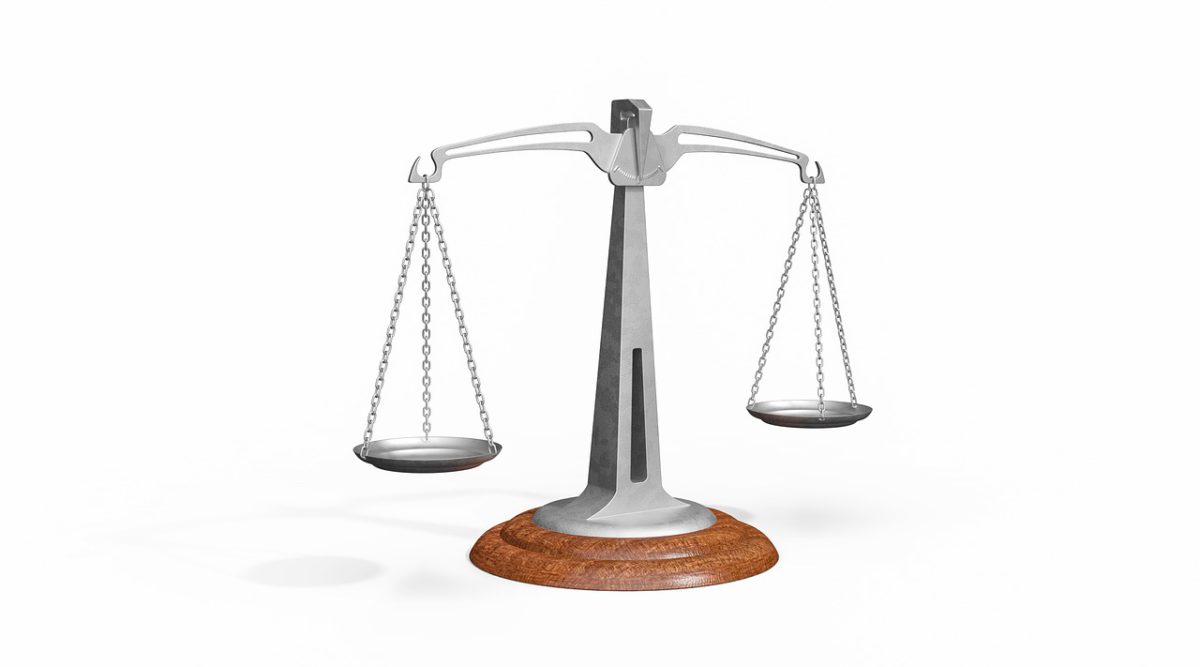 Just as it was about to go into effect, a federal judge enjoined the planned January 1, 2020 effectiveness of California AB-51, which essentially bans mandatory arbitration of employment discrimination, sexual harassment, and wage law disputes.

We reported in SAAs 2019-48 (Dec. 18) & -47 (Dec. 11) that a coalition of business groups had filed suit in Chamber of Commerce of the United States v. Becerra, No. 2:19-at-01142 (E.D. Calif. Dec. 6, 2019), seeking declaratory and injunctive relief based on Federal Arbitration Act (“FAA”) preemption. Recall that, as we reported in SAA 2019-40 (Oct. 23), Governor Gavin Newsom signed AB-51. The new law doesn’t expressly bar predispute arbitration agreements (“PDAA”), but amends Labor Code section 432.6(a) to provide: “A person shall not, as a condition of employment, continued employment, or the receipt of any employment-related benefit, or as a condition of entering into a contractual agreement, require any applicant for employment or any employee to waive any right, forum, or procedure for a violation of any provision of the California Fair Employment and Housing Act (Part 2.8 (commencing with Section 12900) of Division 3 of Title 2 of the Government Code) or this code, including the right to file and pursue a civil action or a complaint with, or otherwise notify, any state agency, other public prosecutor, law enforcement agency, or any court or other governmental entity of any alleged violation” (emphasis added). The statute also states that an employer can’t “threaten, retaliate or discriminate against, or terminate” an employee or job applicant who refuses to consent to waiver. There are both civil and criminal penalties for violations. The statute has some carveouts seemingly included to avoid Federal Arbitration Act (“FAA”) and federal securities acts preemption.

On December 30th, District Court Judge Kimberly Mueller granted the TRO, finding that the plaintiffs: “have shown a likelihood of irreparable injury and that a restraining order is in the public interest…. Specifically, plaintiffs have raised serious questions regarding whether the challenged statute is preempted by the Federal Arbitration Act as construed by the United States Supreme Court…. Plaintiffs’ argument that allowing the statute to take effect even briefly, if it is preempted, will cause disruption in the making of employment contracts also is persuasive …  particularly given the criminal penalties to which violators of the law may be exposed. See Cal. Lab. Code § 433 (‘Any person violating this article is guilty of a misdemeanor.’)” (citations omitted). The Motion for a preliminary injunction will be heard January 10.

(ed: *Again we can’t say we are surprised. Our editorial comment in #40 said in part: “We suppose an argument can be made that the new law bars employers from enforcing the PDAAs, but in our view that would run afoul of the FAA. Stay tuned!” **The Court chided the plaintiffs for not acting sooner.)