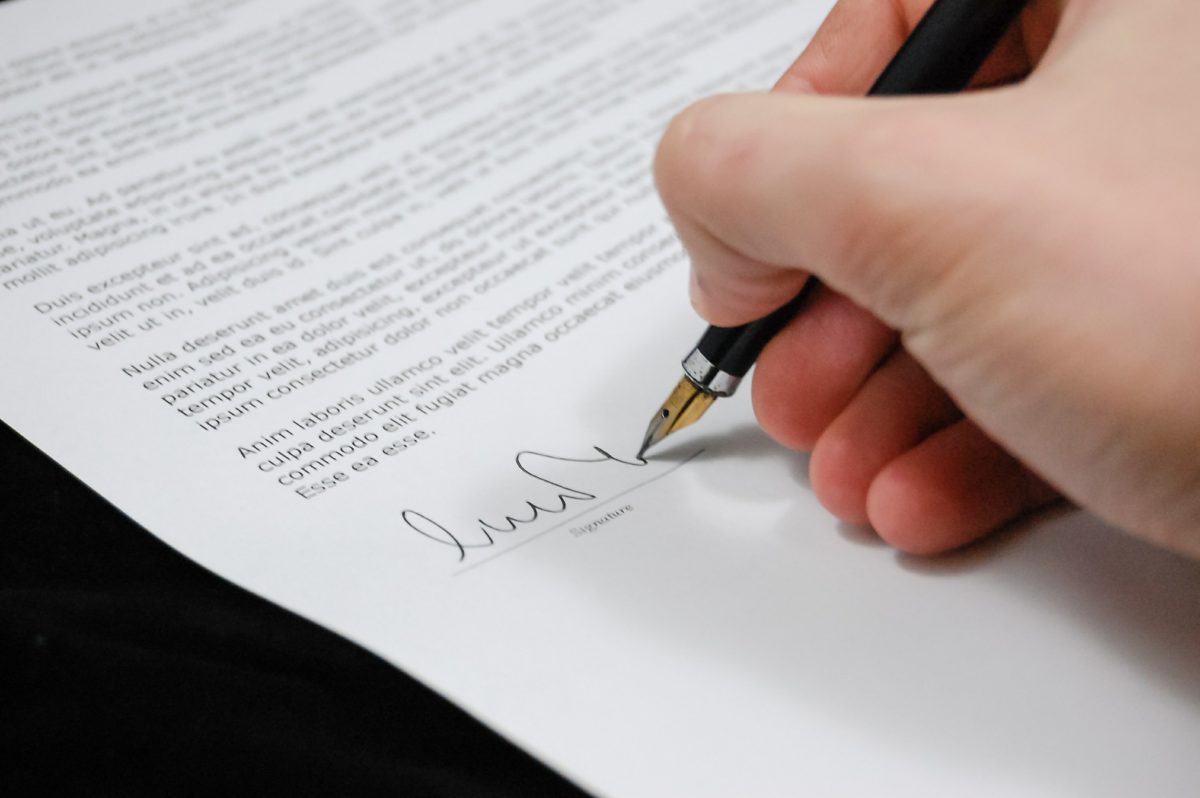 In 2011, Plaintiff’s Trustee opened a PNC investment account, signing PNC’s Investment Management Agreement (“IMA”) and an Investment Policy Statement (“IPS”). The 2011 IPS listed “Income” as the sole investment objective and capped Plaintiff’s equity exposure at 75%. New IPS’s were signed in 2012, 2013, 2014, and 2015. Those listed “Growth & Income” as the investment objective and increased the equity cap to 80% in 2012, 90% in 2013, and 100% in 2014. The equity exposure was decreased to 75% in the 2015 IPS, but the investment objective remained “Growth & Income.” An Amended IMA was signed in 2014. It limited PNC’s liability to matters involving gross negligence and willful misconduct.

In 2018, Plaintiff sued, seeking recovery of more than $450,000 in equity losses suffered in 2014 and 2015. The Trustee alleged the Trust’s investment objective was to “achieve maximum income, in the short term, as opposed to growth, while maintaining market value.” The Trustee claimed PNC breached its contractual and fiduciary duties by charging excessive fees, having multiple brokers work the account without knowledge of the stated investment objective, exceeding the 75% equity cap in the 2011 IPS, and failing to make sound investment decisions. PNC answered and moved for judgment on the pleadings. PNC argued its duties were framed by the signed IPS’s and Plaintiff failed to plead to the standard of gross negligence or willful misconduct.

The Court grants PNC’s motion. The Court finds Delaware law (called for in the Amended IMA) recognizes limitation of liability clauses and distinguishes simple negligence from gross negligence and willful misconduct. The Court accepts the Trustee’s allegation about the Trust’s investment objective as true, however, it finds the allegation contradicted, and trumped, by the IPS’s. Looking past the 2011 IPS relied on by Plaintiff, the Court finds the progressively-increasing equity allocations in the IPS’s fatal to the claims. The Court points out the only time the Complaint specifies a time when equities allegedly exceeded the 75% cap of the 2011 IPS was in 2013 and 2014, when the account held 96% equities.

The problem, the Court notes, is the Trustee agreed in the 2013 and 2014 IPS’s to allow for 90% and 100% equity exposure. Moreover, even absent the IPS’s, the Complaint does not allege gross negligence or willful misconduct. Instead, the Complaint simply alleges PNC invested in stocks and those stocks lost value. Such a risk, the Court concludes, is inherent in investing and was disclosed to the Trustee in the IPS’s. Finally, the Court rejects Plaintiff’s “suitability” claim, finding no “independent claim of unsuitability of recommended investments,” under Delaware law. The Court accepts Plaintiff’s contention that the suitability claim fell within the breach of fiduciary duty claim, the flaws of which the Court had already discussed.

(C. Lazarini: The Amended IMA and the IPS’s, excluding the 2015 IPS, were considered by the Court because they were attached to the Complaint. PNC attached the 2015 IPS to its Answer, and the Court considered it because the IPS’s were central to the claim; however, the Court found it of no consequence because Plaintiff had not alleged it had anything to do with the losses. The Court also declined to consider a “declaration” from the Trustee, which was attached to Plaintiff’s response to PNC’s motion and which raised new facts, because it was not referred to in the Complaint, was not a public record, and was not otherwise appropriate for judicial notice.)