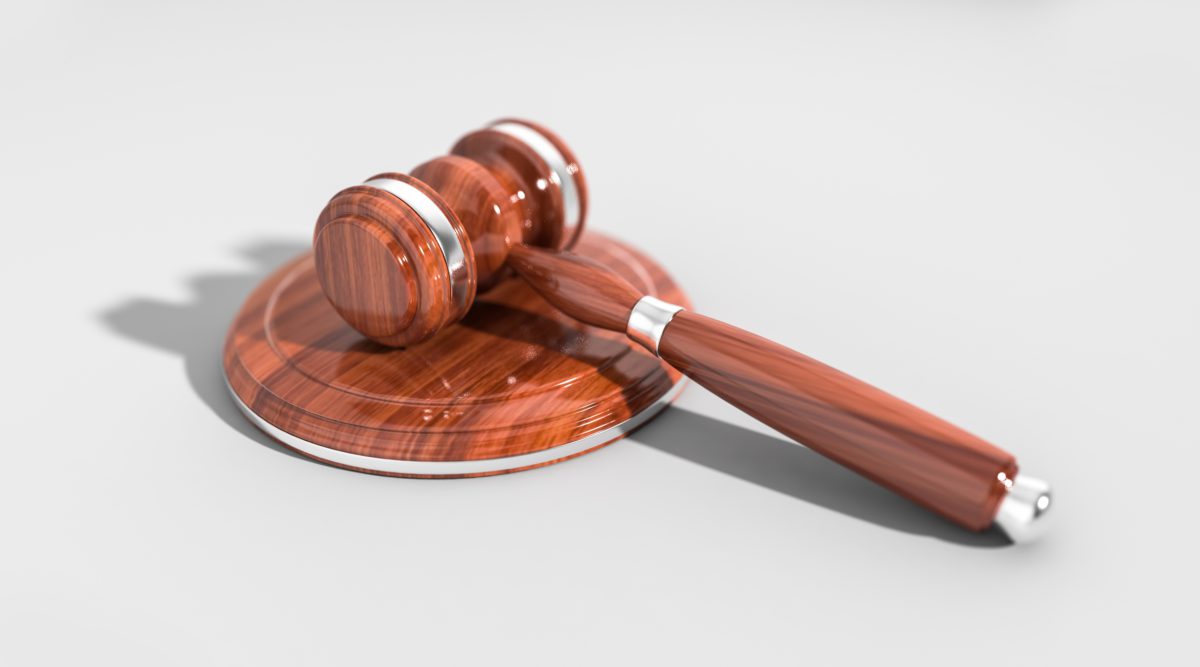 The District Court for the District of Columbia declines for the time being to enforce a $2 billion Award against Egypt because an appellate arbitration proceeding is still pending.

A Case in Point

Unión Fenosa Gas, S.A. v. Arab Republic of Egypt, No. 18-2395 (D.D.C. Jun. 4, 2020), presents an interesting issue. Simplifying the facts, an arbitration involving a natural gas deal gone awry was conducted at ICSID between Unión Fenosa (“UFG”) and Egypt. The Panel eventually issued a $2 billion Award against Egypt, with one Arbitrator dissenting. As allowed by Article 52 of ISCID’s Arbitration Rules, Egypt initiated an internal appellate process called “Annulment,” and requested that the Panel stay enforcement of the Award while the appeal was pending. The appellate Panel ultimately issued a stay, provided that Egypt post security and satisfy other conditions. When Egypt failed to comply, the stay of enforcement was lifted. UFG then sought confirmation and enforcement in the United States.

Federal Arbitration Act of No Help

UFG’s enforcement efforts were brought under 22 U.S.C. § 1650(a), the statute enabling the United States’ ratification of the ICSID Convention. Why not the Federal Arbitration Act (“FAA”), which enforces other arbitration Conventions in Chapters 2 and 3? Because the ICSID implementation statute provides: “The pecuniary obligations imposed by such an award shall be enforced and shall be given the same full faith and credit as if the award were a final judgment of a court of general jurisdiction of one of the several States. The Federal Arbitration Act … shall not apply to enforcement of awards rendered pursuant to the convention” (emphasis added).

No Enforcement in U.S. While Appeal is Pending

Although the Arbitrators had lifted the stay of enforcement, the District Court declines to enforce the Award at this time: “In sum, the Court finds that a stay pending the decision of the ICSID annulment committee is proper here. This decision does not suggest that a stay is always or even often warranted whenever a losing party petitions to annul an ICSID award. Rather, this case involves several unique circumstances that, taken in conjunction, counsel in favor of a stay -- namely, the size of the award, the nature of the divided panel opinion, the duplicative arguments in play both here and before the ICSID, and uncertainties regarding an unprecedented global pandemic.”

The Appellate Panel’s directive that Egypt post security for Award payment reminds us a bit of FINRA’s practice in Rule 5554 expedited suspension proceedings against industry parties failing to pay Awards. An available defense is that: “the firm or associated person has filed a timely motion to vacate or modify the award and such motion has not been denied…” But what if the industry party loses the first effort to vacate an Award and files an appeal? Must they pay or can payment be delayed until the appeal is finally decided? As articulated in Notice to Members 00-55 (note 5), FINRA’s policy is: “An award must be paid immediately when a court denies a motion to vacate or modify the award, absent a court order staying compliance with the award.” As an alternative, the Authority permits the industry party to post security. See for example, Regulatory Operations v. Sequeira, FINRA OHO No. ARB160035, 2000 NASD LEXIS 63, at n.5 (2017): “As an alternative to a court order staying compliance with the award, FINRA permits respondent may post a supersedeas bond in an amount acceptable to FINRA.”

(ed: *The Court was not willing to wait forever, warning: “The circumstances justifying this stay will be reviewed with regularity, and the Court will promptly turn to the merits of UFG's Complaint upon the conclusion of the ICSID proceedings.” As of October 23, 2020, ICSID reports that the annulment proceeding is still pending. **The ABA states the purpose of a supersedeas or appeal bond is: “to maintain the status quo during appeal whereby the surety insurer issues a guarantee, on behalf of the appellant, to the appellee that, if the judgment is affirmed, the surety will pay the appellee if the appellant is unable to do so.” ***ICSID makes pending and closed case docket information available to the public free of charge via a searchable database on its Website. Under ICSID Rule 48(4), however, Awards are not made public unless the parties agree, but the Centre will publish “excerpts of the award’s legal reasoning.” However, as described below in this week’s “Did You Know?” the Investment Treaty Arbitration Website publishes Awards and other case documents; see the record on this case. ****We think the same outcome would have resulted under the United Nations Convention on the Recognition and Enforcement of Foreign Arbitral Awards, which has been adopted by 166 nations, including the U.S. The Convention in Article V(1)(e) provides that an Award can be challenged in the enforcing country where: “The award has not yet become binding on the parties ….”)