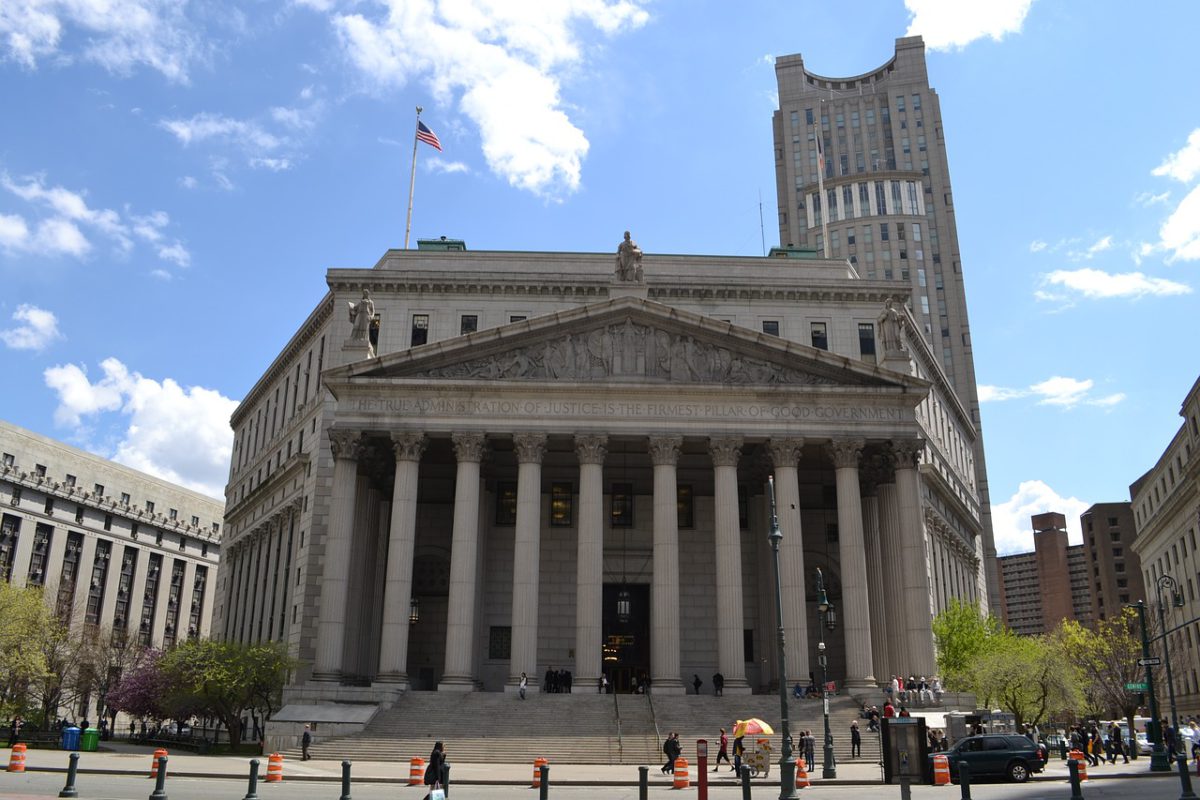 *Under the federal ingredient doctrine, a well-pled complaint arises under the laws of the United States if a state law cause of action "requires resolution of a substantial question of federal law" in dispute between the parties. **Federal ingredient jurisdiction is controversial and should be applied sparingly. ***ERISA covers claims involving IRA accounts. ****An administrative action by a state agency alleging an ERISA violation cannot be removed to federal court because the state agency has no standing to sue under ERISA and hence the state action is not preempted.

In anticipation of the new “Fiduciary Rule” promulgated by the Department of Labor, Scottrade added an “Impartial Conduct Standards” section to its compliance manual, in which it stated that it would not use or rely upon quotas, bonuses, differential compensation, or other incentives that would cause its registered representatives to make recommendations not in the best interest of its retirement account clients. In February 2018, the Enforcement Section brought an administrative action against Scottrade, asserting that 1) it engaged in unethical or dishonest practices and 2) it failed to supervise its agents in a reasonable manner by holding sales contests on two occasions in 2017 in violation of its own policy. Scottsdale defended itself by arguing that the Fifth Circuit vacated the Fiduciary Rule in toto because it was in conflict with the text of ERISA and was an arbitrary and capricious action in violation of the Administrative Procedure Act. It also removed the action to Federal Court. The Enforcement Section moves to remand. Scottrade asserts that the federal courts have jurisdiction under the “federal ingredient” doctrine and that ERISA completely preempts state law. The Enforcement Section counters that ERISA preemption is not present because 1) it does not apply to IRA accounts and 2) as a state agency, it would not have standing to sue under the statute.

Remanding to the State

The District Court grants the motion to remand. Under the federal ingredient doctrine, a well-pled complaint arises under the laws of the United States if a state law cause of action "requires resolution of a substantial question of federal law" in dispute between the parties. Federal ingredient jurisdiction is controversial and should be applied sparingly. It is appropriate where the face of a complaint reveals a federal issue that is (1) necessarily raised, (2) actually disputed, (3) substantial, and (4) capable of resolution in a federal court without disrupting the federal-state balance of power. Here, no federal issue is necessarily raised from the face of plaintiff's administrative complaint. A court could resolve the two claims raised without any analysis of the Fiduciary Rule. The Enforcement Section regularly brings actions when companies fail to comply with their internal policies or fail to supervise their employees reasonably. Because a court can determine whether Scottrade violated its own policies or reasonably supervised its employees without assessing the Fiduciary Rule, no federal issue is "necessarily raised."

The Enforcement Section’s contention that its action is not removable because ERISA's preemption provisions do not apply to IRAs is unavailing. Many IRAs are subject to ERISA because they fall within the definition of employee benefit plans and, hence, are subject to ERISA preemption. However, its argument that preemption does not apply because it has no standing to sue under ERISA is more plausible. Given that no federal ingredient jurisdiction exists, the Court possesses subject matter jurisdiction only if one of plaintiff's claims is completely preempted. Because complete preemption under ERISA requires that the plaintiff is the type of party that can bring a claim, the Court has subject matter jurisdiction only if the Enforcement Section can bring a claim under ERISA. It cannot and, thus, jurisdiction is lacking.