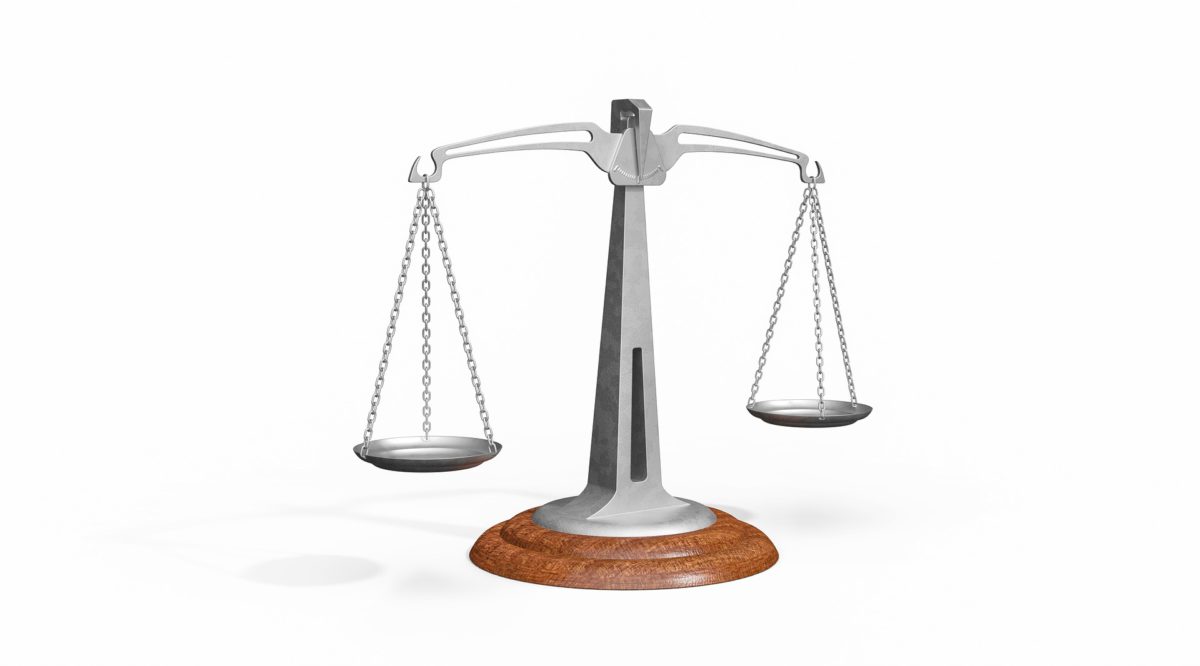 The Fifth Circuit holds that the District Court was correct when it applied the “look through” standard to determine that it had jurisdiction to remove a State Court action to vacate an Award.

A FINRA Panel rendered an Award denying AP Badgerow’s claims against Ameriprise and three “franchise advisors,” triggering a Petition to vacate in a Louisiana Trial Court. The Respondents then removed the case to federal court. Thereafter, the District Court found it had jurisdiction and later confirmed the Award, finding no fraud in its procurement as Badgerow had alleged. At issue in Badgerow v. Walters, No. 19-30766 (5th Cir Sep. 15, 2020), was whether the District Court acted properly in determining it had federal subject matter jurisdiction to support removal.

“Look Through” Standard Under FAA Section 4 Motions to Compel

Although the FAA does not confer federal subject matter jurisdiction, the Supreme Court in Vaden v. Discover Bank, 556 U.S. 49 (2009), held that jurisdiction over an FAA section 4 petition to compel arbitration is determined by the nature of the underlying dispute. This was based on FAA section 4 language providing that a motion to compel arbitration can be brought in “any United States district court which, save for such agreement, would have jurisdiction under title 28, in a civil action or in admiralty of the subject matter of a suit arising out of the controversy between the parties.” The Vaden standard became known as the “look through” test.

Majority of Circuits Extend the Standard to Award Confirmation

Applying the “Look Through” Standard to Removal

(ed: *Makes sense to us. **Only the jurisdictional issue was before the Fifth Circuit, “not in any instance, the merits of the confirmation of the FINRA arbitration dismissal award.”)