Skip to content
FINRA DRS Posts Stats Thru October: Some Reversions to Mean and Some Theories Validated 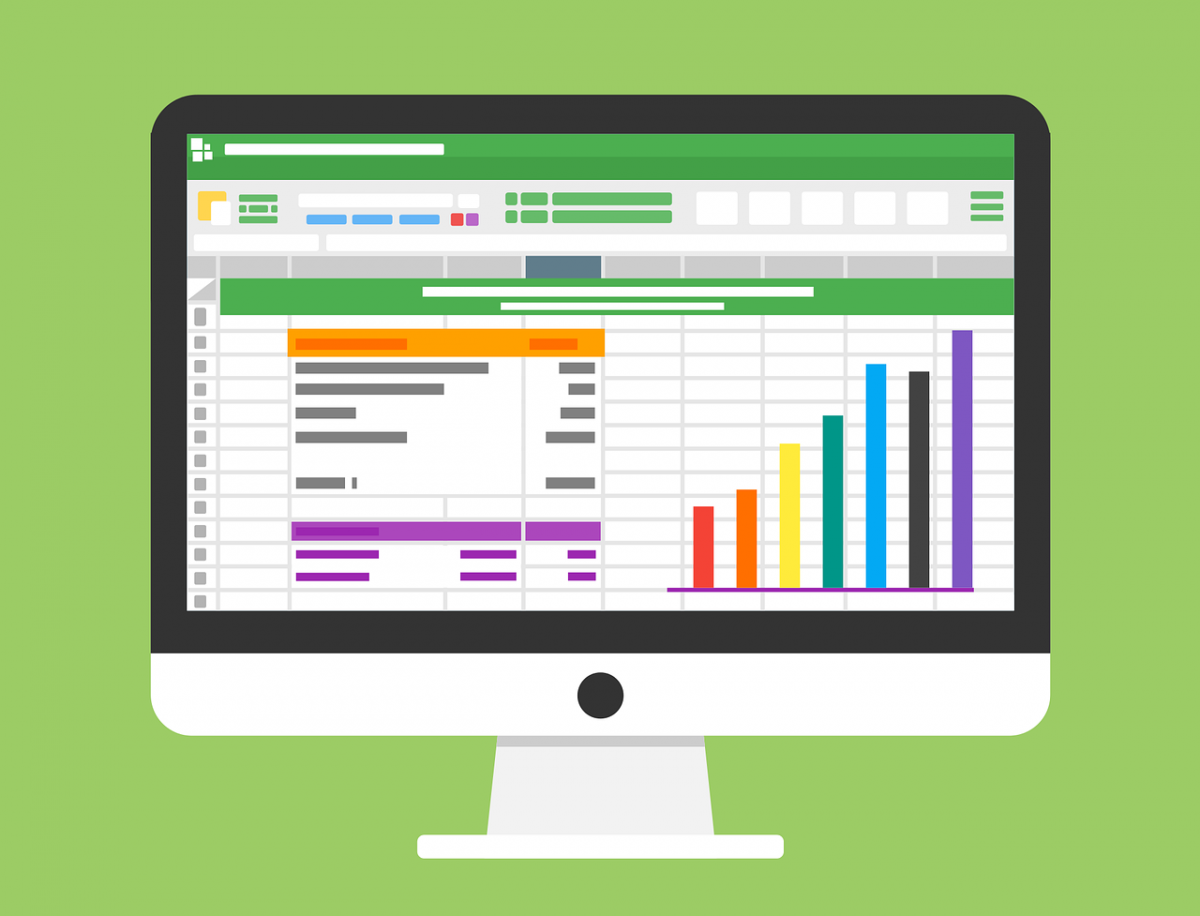 FINRA DRS Posts Stats Thru October: Some Reversions to Mean and Some Theories Validated

FINRA Dispute Resolution Services (“DRS”) posted case statistics through October, with most numbers returning to near-normal during this abnormal year. And DRS Chief Berry has validated some of our theories on the trends.

The headlines are: 1) while overall arbitration filings through October are still up, customer claims remain way down but have leveled off; 2) industry disputes remain up significantly but have cooled off from September’s torrid pace; 3) industry case filings for the year are exactly equal to customer arbitration filings; and 4) for the second month in a row pending cases declined.

We had thought that by now customer claims would be reflecting a surge in COVID-fueled arbitration filings, but that’s still not the case and we may soon have to admit it may never happen (soon -- not yet). Overall, 3,403 arbitrations have been filed this year, up 6% from 2019; last month it was 9%. Customer claims remain down 16%, the same as September. The 163 customer cases filed in October are less than the relatively strong filings in September, and have reverted to mean.

Industry Cases Slumped in October After Surging in September

On the other hand, industry disputes are way up (plus 46%) and remain half (50%) of all new filings. Every employment-related industry dispute claim category is up -- especially libel or slander generally or on Form U-5s and promissory notes -- which is not surprising given the COVID-related industry upheaval. But we had a different theory on what was behind the industry case filing increase. We posited last month that the September surge of over 300 industry case filings was fueled in large part by a flurry of “under-the-wire” expungement requests ahead of the mid-September effective date of expungement fee increases. (ed: as we’ve said before, however, we unfortunately weren’t able to verify that because FINRA-DRS does not break out expungement claims in its otherwise comprehensive monthly statistical reports.) Specifically, we said: “industry claims had been up 43% through August; now they’re up 56%, with an impressive 306 cases filed in September (well above the monthly average of 162.3 through August).

While monthly case filing tallies for September across the board beat the average for the prior eight months of 2020, the industry number is staggering. In our view, no matter how one slices it, the surge in industry arbitration filings is being driven mostly by expungement cases .…” We think the October stats validate our theory. How so? Monthly industry filings slumped to just 83 cases, and the cumulative increase fell 10% to 46%. So, something evidently juiced industry filings in September, and then October filings dropped dramatically. The chart below tells the story nicely, comparing September and October filings with the averages through August:

DRS Director of Arbitration Richard Berry validated our theory in a November 18 interview published in Financial Advisor IQ. Addressing the September spike in industry case filings, he said: “There were a lot of expungement cases filed before the rule went into effect, which accounts for the increase in industry cases. As expected, once the rule went into effect on September 14, the number of expungement cases filed decreased.”

Fewer Cases Decided by Award and More by Settlements

What are some other apparent COVID-19 impacts? The stat on how cases close reveals that only 10% of cases are resolved by Award, and more cases (71%) are being settled. For years that former was about 20% and the latter in the low 60s. Neither figure is surprising, with in-person hearings having been suspended for several months through the end of January. Our theory was that the ongoing delays with in-person hearings was driving parties toward settlements and away from Awards after hearings, and slowing down turnaround times. According to the Financial Advisor IQ  article, Director Berry confirmed our hunches: “Berry attributes the longer turnaround time of overall cases in part to pandemic-related delays in terms of parties settling -- with multiple administrative postponements causing delay, then a decision to settle months thereafter.”

Speaking of virtual hearings, this stat shows that 93 cases had one or more hearings conducted via Zoom (38 customer and 55 industry). Also, there were 104 joint motions for virtual hearings (29 customer and 75 industry cases). Another discernable pandemic impact is on the mediation caseload, which stands at 348 cases, down 28%. That these numbers remain down is not surprising, since mediations are in large part tied to customer arbitration filings. The settlement rate remains a relatively high 84%.

A Dent in the Pending Cases Backlog

We said in SAA 2020-27 (Jul. 22): “Looks to us like the pending cases count is going up, most likely because parties in a number of cases are awaiting resumption of in-person hearings.” We tested that theory after the June stats came out and again each month thereafter. The chart below seems to bear out our theory, with pending cases standing at 5,304, an increase of 523 since March. But, the last two months have shown reductions in pending cases, reflecting a 100+ case decline from the year’s cumulative high of 5,415 open cases. Our theory is that, with the resumption of in-person hearings remaining an elusive goal, and with a second wave of the pandemic clearly here, more parties are coming to embrace the virtues of virtual hearings.

There are now 8,025 DRS arbitrators, 3,764 public and 4,261 non-public; these figures are up slightly across the board. Last, overall arbitration turnaround times were 14.8 months, with hearing cases taking 14.7 months (with the latter up from last year, we think in part due to the pandemic).

(ed: *As we keep repeating, while there is no sustained pandemic-induced surge in customer disputes, such claims usually take a while to develop. Customer filings have certainly stabilized, but if there’s no significant movement in November, we’ll have to start thinking we’re wrong. **The Berry interview also examines overall case trends.)