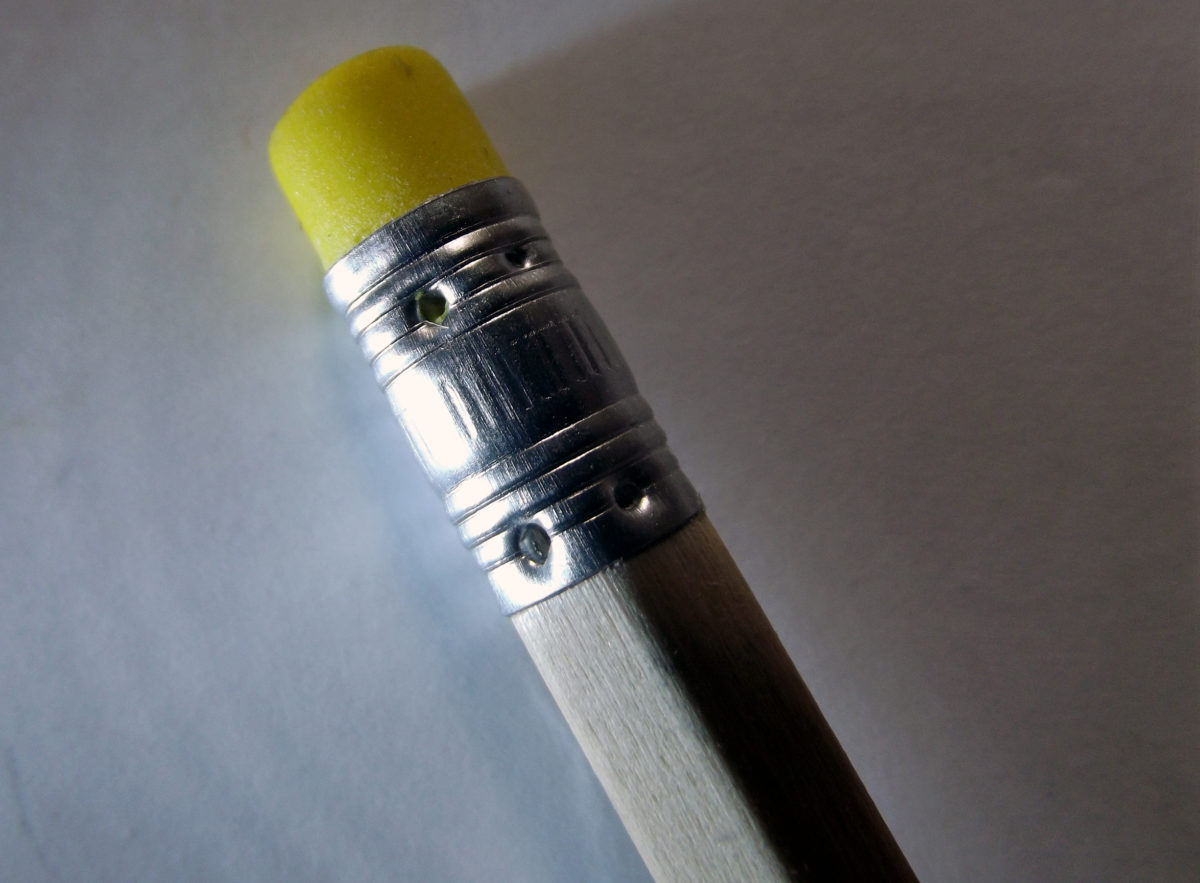 FINRA staff this week followed up on recent Board approval to file a new expungement rule.

As reported in SAAs 2022-20 (May 26), -18 (May 12) & -17 (May 5), FINRA’s Board of Governors met in person May 11 – 12 and as described in a May 20 Press Release: “The Board approved proposed amendments to a proposal that was previously filed with the SEC establishing specialized arbitration panels for expungement requests.” The Release provided no other details, and the Board update memo and video contained therein were similarly cryptic (ed: Board member Jim Crowley refers to it briefly from 1:49 – 2:05).

Recall that, as reported in SAA 2021-22 (Jun. 3), FINRA in May 2021 temporarily withdrew a proposal for improving the expungement process -- SR-FINRA-2020-030 -- which had its origins in the Dispute Resolution Task Force and its Final Report and Recommendations. A Press Release, FINRA Statement on Temporary Withdrawal of Specialized Arbitrator Roster Rule Filing, announced: “Following consultations with the SEC staff, we temporarily withdrew from SEC consideration our rule filing establishing specialized arbitration panels for expungement requests so that we can further consider whether modifications to the filing are appropriate.” The two-page regulatory filing provided no further insights. As later reported in SAA 2022-17 (May 5), the Authority on April 28 issued a 26-page Discussion Paper – Expungement of Customer Dispute Information. The Discussion Paper recommended a dual-track approach of adopting expungement reforms contained in the withdrawn rule, while at the same time considering new ideas. We later reported in SAA 2022-18 (May 12) that, just days after FINRA issued the Discussion Paper, SIFMA on May 6 submitted to the SEC a comment letter accusing FINRA of overreaching.

With an emphasis on “straight-in” cases, the proposed rule change would:

The proposed rule change would also amend the Customer Code: “to specify procedures for requesting expungement of customer dispute information during simplified arbitrations.

(ed: *Federal Register publication will trigger the comment period, which we are sure will be robust. **Expungement is a never-ending source of Alert content.)