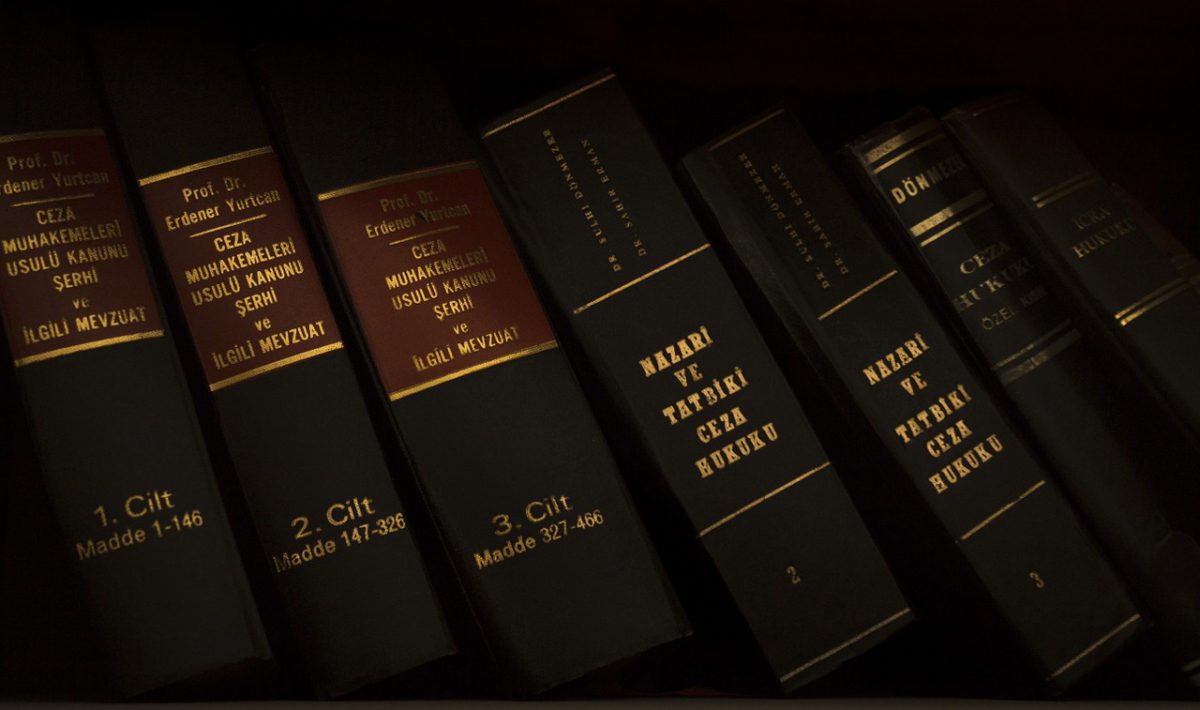 *District courts have broad discretion in setting fair and reasonable compensation for their receivers. **Courts should refrain, however, from retroactively adjusting compensation based on the success of the receivership.

This Ponzi scheme matter arose in 2005, and saw the appointment of a Receiver who ultimately recovered over $35 million from various sources, including through settlements with broker/dealers holding stock purchased by Dadante and used as collateral for margin activity. The Receiver’s recovery was $7 million more than the net investor losses, and the district court approved a distribution plan that paid each investor $110% of the total amount invested. With some modifications recommended by the magistrate judge, and over the objections of some investors, the district court also approved the Receiver’s fee application for the period January 2014, through September 2017, awarding $777,000 to the Receiver and his staff and $811,000 to the Receiver’s counsel. Because of the extraordinary recovery, the district court also upwardly modified the Receiver’s hourly rates during the period 2006-2017, and awarded the Receiver and his staff an additional $2.4 million in compensation. Several investors appealed, challenging the amounts paid to the Receiver.

The Court reverses that part of the Order awarding additional compensation for the extraordinary recovery, but affirms the rest. The Court finds the district court abused its discretion by retroactively increasing rates previously approved as reasonable. While recognizing that district courts have broad discretion to fix the compensation of their receivers, the Court finds no support for a “success fee” where the receiver has received fair and reasonable fees throughout the process. The Court notes the Receiver did not ask for an increase in his rates (other than periodic increases over time), even though he dealt with numerous difficult issues during the fourteen years that the case was pending. The Court finds it “neither fair nor reasonable” to all parties to “retroactively adjust bills that had already been submitted, litigated, approved, and paid years before.” The Court finds, however, the district court did not abuse its discretion in approving an increase in the Receiver’s hourly fees during the period March 2014, through September 2017, as the Receiver had requested the increased rates in March 2014. The Court notes the investors had multiple opportunities to challenge the request and the rates ultimately approved. The investors also argued the Receiver improperly included in his fee request, fees associated with briefing and arguing whether he was entitled to the retroactive “success fee.” The Court rejects this argument, finding no abuse of discretion as the district court and magistrate judge “thoughtfully considered” the bills and the investors’ objections, and had deducted certain amounts from the fee request. The Court remands to the district court to adjust the fees in accordance with its Order.