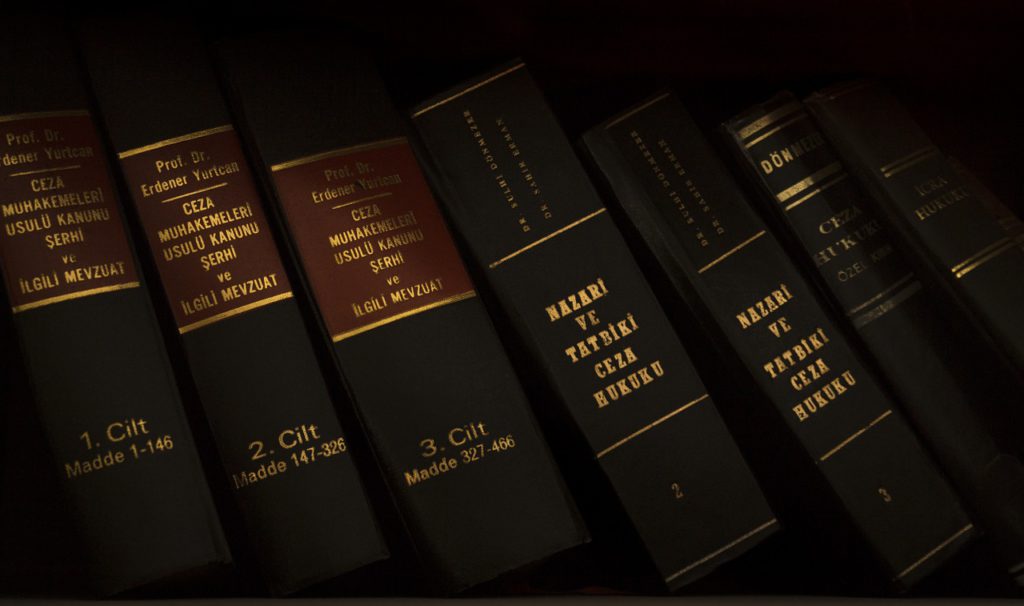 In 2006, plaintiffs purchased two direct participation programs identified as UDF and Atel at the recommendation of financial representative Shawn Davis, an employee of defendant Berthel Fisher. For the next ten years, plaintiffs received quarterly statements from the issuers listing the securities at full value. They also received regular dividends. At the end of 2016, they received statements that showed the securities to be worthless and in 2019 they filed a lawsuit against Berthel Fisher. The basis of their claim was that Davis defrauded them and breached his fiduciary duty when he assured them, at the time of purchase, that the two investments met their goal of a safe retirement investment when in fact the investments were very risky.

The Court denies defendant’s motion. In California, when damages are an element of a cause of action, the cause of action does not accrue until the damages have been sustained. Plaintiffs aver that from 2006 through 2016 they received periodic statements and dividend disbursements consistently listing their account at full value. Viewing the evidence in plaintiffs’ favor, as required when a motion for summary judgment is filed, the record suggests that neither security depreciated in value until 2016 at the earliest, and thus plaintiffs did not suffer pecuniary damage until then, or that plaintiffs were unaware of the diminution in value until 2016.

Defendant does provide support for the notion plaintiffs were, or should have been, on notice that the securities were antithetical to their investment preferences because plaintiffs were in receipt of prospectus acknowledgment forms that contained a disclaimer that substantial risks were associated with the investments. This undisputed evidence, however, does not explain when plaintiffs incurred damages and thus when their claims accrued. Defendant also cites several cases that asserted a violation of Rule 10b-5 where it was held that the statute began to run when the plaintiff became aware of the risk.

But, the Court here distinguishes those cases, because they do not stand for the proposition that common law fraud or tort claims in California are treated identically to 10(b) claims for purposes of damage accrual. Defendant’s argument regarding severance of Davis’ fiduciary role focuses on plaintiffs’ duty to discover facts essential to their claim, not when their damages accrued. The current record does not eliminate the factual dispute regarding when damages materialized. Not until the damages accrual question is determined does the question of plaintiffs’ discovery arise. Although severance of a fiduciary relationship does not alter plaintiffs’ duty of discovery, that duty does not alter the requirement for a cause of action to fully accrue before a limitations period begins to run.