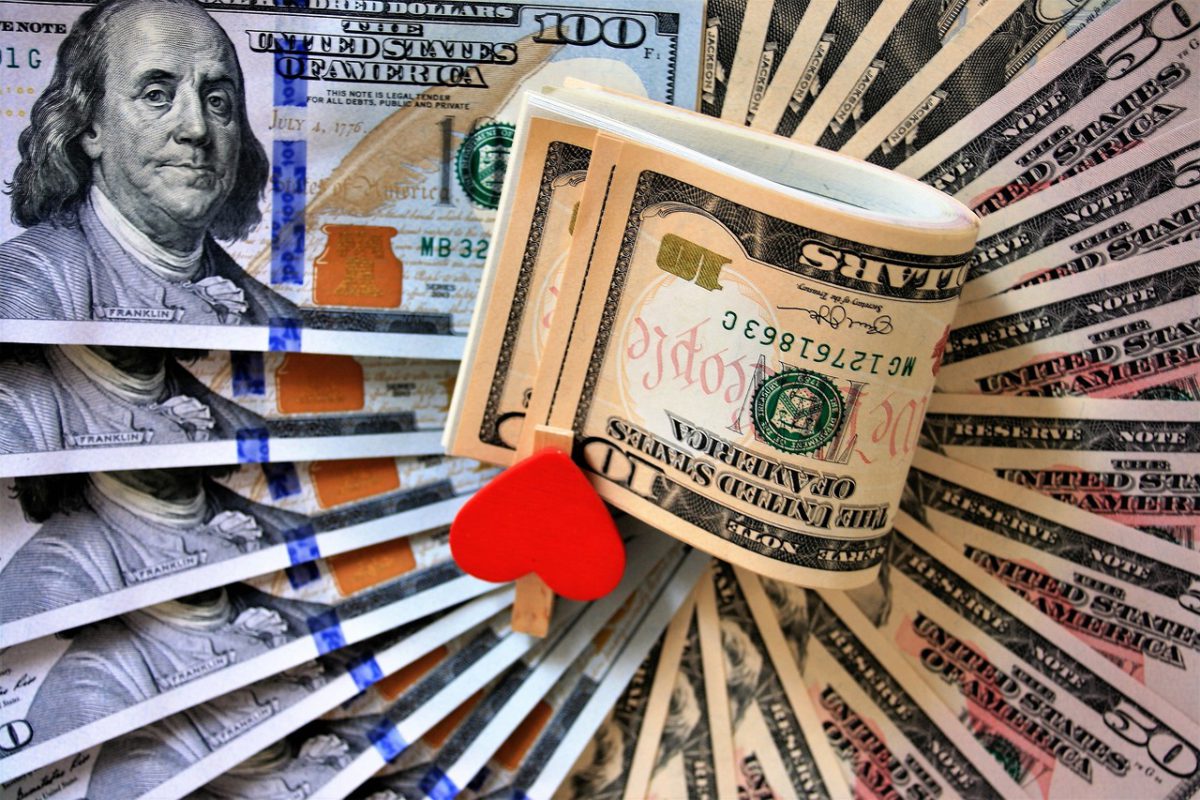 Calling it a "key focus for the North American Securities Administrators Association," NASAA’s Broker-Dealer Section reports, in a 10-page Study released on December 11, 2019, that the problem of unpaid arbitration awards has led it to survey the economic and practical feasibility of E&O insurance coverage for FINRA members.

That coverage for "errors and omissions" is too expensive and impractical to constitute a viable solution to the incidence of unpaid arbitration awards, particularly with respect to smaller broker-dealers, has been the stock reaction and repeated response to this suggested fix in the past. The Broker-Dealer Section and its Market Integrity and Regulatory Policy and Review Project Group decided to test the proposition.

To approach the problem in a deliberate way, the Section undertook to survey the frequency with which broker-dealers carry E&O insurance currently and the range in scope of policy coverage. The central objective aimed at finding the incidence of E&O insurance and how often it has paid awards or settlements in arbitration. The Report’s findings: "[T]he survey results reveal that the majority of the responding firms had E&O insurance and that their policies have paid claims. Further, the results of the survey contradict the blanket assertion that E&O insurance is too expensive or too difficult."

The 64 firms in NASAA’s survey were selected based on size and geographic location; small and mid-sized firms constituted 74% of the respondents of those surveyed. Among the small firms, 40% were not covered by E&O insurance, yet only 4% of that 40% cited cost as the reason for non-coverage. One firm specializing in the sale of Direct Participation Programs stated that insurance coverage was unavailable to it, while another, specializing in the sale of government securities, reasoned that it had never had a claim against it. Premium costs varied widely among the survey group, with the lowest premium falling under $4,000, another at $10,000, 17% claiming premium costs of $100,000 or more, and 4% claiming premiums exceeding $1 million. Four examples provided by NASAA reflected annual premiums constituting about 7%, 10%, 12%, and 30% of net capital.  The data, according to the Report, show that "firms can obtain some measure of coverage at a reasonable cost."

NASAA also found that a surprising number (28) of insurance carriers offer E&O insurance to the sample and that the business was "evenly spread" -- not concentrated among a select few providers. Coverage limitations were also studied. Examples of exclusions from coverage were claims relating to fraud, alternative products, and unapproved securities activities. Some policies excluded specific reps from coverage, presumably to reduce premiums. Finally, the survey collected information about payouts by carriers; for instance, 23% of the firms reported at least one claim payout during the most recent coverage year, covering both claims filed and customer complaints that did not reach the filing stage. Whether any claims were refused coverage by the carrier was not specifically indicated, but NASAA does comment that "covered claims are generally being paid."

Summing up, NASAA states its primary conclusion that "small firms included in the survey could obtain E&O insurance at a reasonable cost." The Report’s authors opine further that E&O insurance might help assure payments for some investors successful in arbitration. But, they also concede that, "because E&O insurance may not necessarily address awards against inactive firms or claims involving fraud or other excluded conduct, it is not a complete solution to the problem of unpaid arbitration awards."

(ed: *NASAA does not cite the claims by FINRA that it too studied the feasibility of E&O insurance coverage for arbitration awards and found required coverage an imprudent proposition, but this Report clearly aims a shot across FINRA’s bow with its findings that coverage is available, that it’s not prohibitive in cost (in NASAA’s view), and that, practically speaking, while fraud claims are commonly excluded from coverage, insurance carriers generally pay out when claims are made. **On this last point, we admit some discomfort with the Report’s failure to deal with denied coverage and with the glib observation that "covered" claims are generally paid." Of course, covered claims are paid!! ***FINRA statistics, quoted in the Report, indicate that unpaid awards can be attributed to firms that were "inactive" at the time of the relevant arbitration filing 8-39% of the time and to individuals who were "inactive" at the time of filing 21-52% of the time. Such Respondents in arbitration would not have active insurance coverage, but, perhaps, some percentage of those becoming "inactive" during the arbitration would remain active, if E&O coverage were present, and, certainly, if coverage applied, fewer firms and individuals would be barred for non-payment. ****NASAA makes this observation in fn. 3 of the Report: "How this issue [of non-payment to successful clients in arbitration] relates to investment advisers is an area for further review." We would hope that "further review" would be hastened by the fact that NASAA’s state regulators bear primary regulatory authority over nearly 18,000 RIAs. Would it not be a bold and persuasive move for the states to lead by example and demonstrate the effectiveness of E&O coverage in solving the problem of unpaid awards by imposing that requirement in a regime over which they have control and responsibility?)