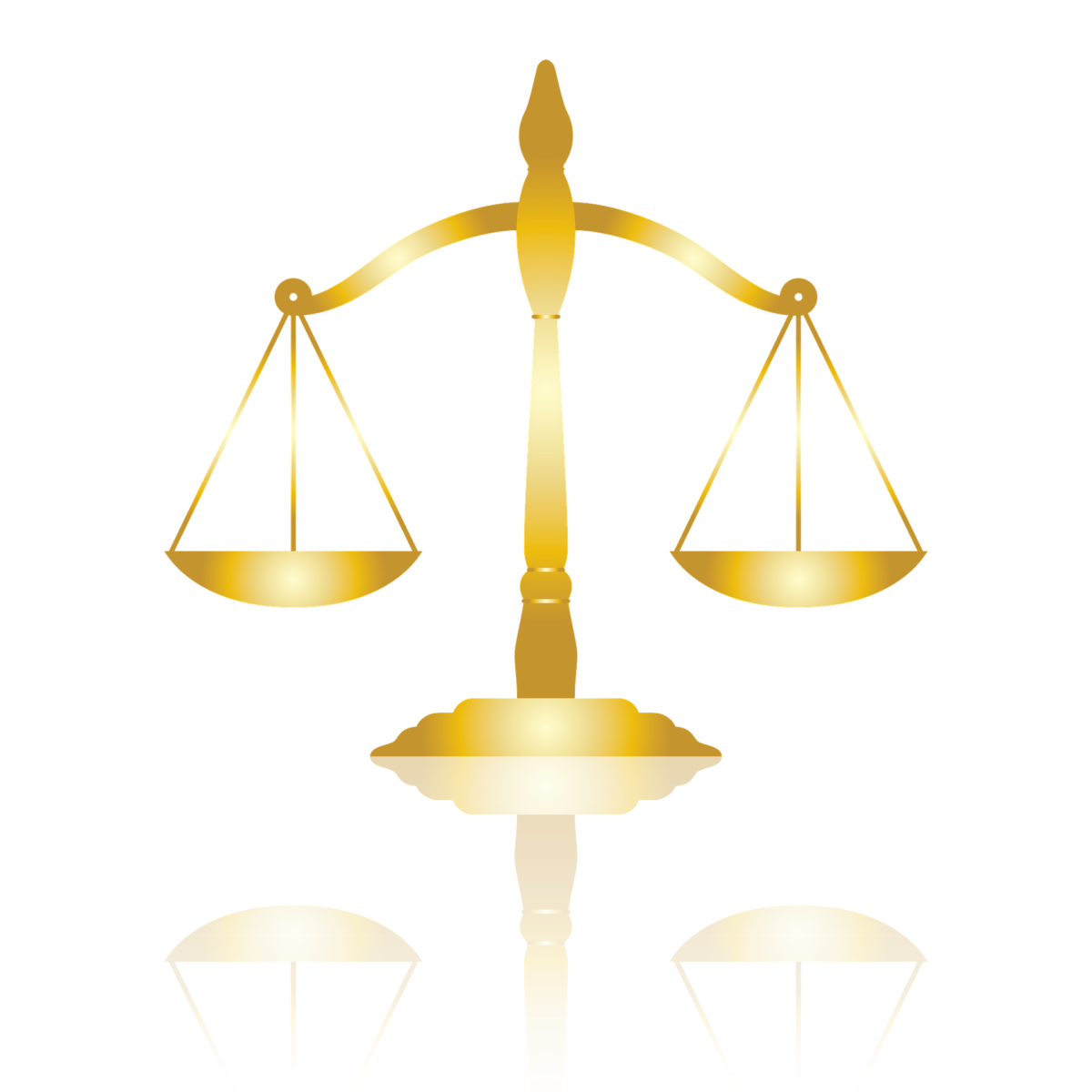 Opt-Out plaintiffs in these consolidated appeals challenged the district court’s dismissal of state law claims filed (along with untimely federal claims) after final approval of a related class action as claims “otherwise proceed[ing] as a single action” under SLUSA. Finding them functionally related to the settled class actions, the district court found the opt-out actions precluded by the mass action provision of SLUSA. On appeal, plaintiffs, who did not participate in the class action and specifically excluded themselves from it, were cited in the final class settlement approval Order as “not bound” by the class settlement or any other orders or judgments in the class action, and only filed their claims after the class settlement was finalized, maintained otherwise.

In a 2 to 1 precedential decision, the Third Circuit Court of Appeals agrees with opt-out plaintiffs and reverses the dismissals. According to the Court, the question whether SLUSA precludes opt-out plaintiffs’ claims turns on whether they, individually or taken together, constitute a covered class action. Rejecting defendants’ argument that the single-action requirement requires only a “functional relationship” between the class action and the later-filed opt out actions, the Appellate Court concludes, both under constitutional principles and the plain text of SLUSA, “which does not deny any individual plaintiff the right to enforce state law causes of action,” that “some actual coordination” is required to constitute a single action.

Neither opt-out plaintiffs’ identification of their action as “related to” the settled class action, nor the benefits they will obtain from discovery taken in that action amounts, in the Court’s view, to requisite coordination under SLUSA. Citing Black’s Law Dictionary, the Appellate Court further finds that in order to “proceed as a single action,” the actions must in some manner or for some purpose be combined for joint management -- which barring some “extraordinary exception” cannot be the case if the actions, as is the case here, never overlap in time. According to the Court, its reading of the mass action provision ensures that SLUSA, in conjunction with Rule 23, passes constitutional due process muster, and steers SLUSA jurisprudence “toward safer water” and away from a line of decisions which have become “increasingly unmoored from the statutory text.”

(D. Franceski: Though certainly good news for these plaintiffs, this decision may pose a dilemma for future opt-outs: whether to file during the pendency of the class action and risk being found to have coordinated in a single action, or wait for the conclusion of the class action and have their claims challenged as untimely under federal statutes of repose or state statutes of limitation. We previously reported the Appellate Court’s dismissal of opt-out plaintiffs’ federal claims as untimely under the Supreme Court’s Anz decision in SOLA No. 2017-35-04.)