Skip to content
Remember the FINRA Case Where the Broker Challenged a Zoom Hearing Ordered Over His Objection? It’s Been Awarded 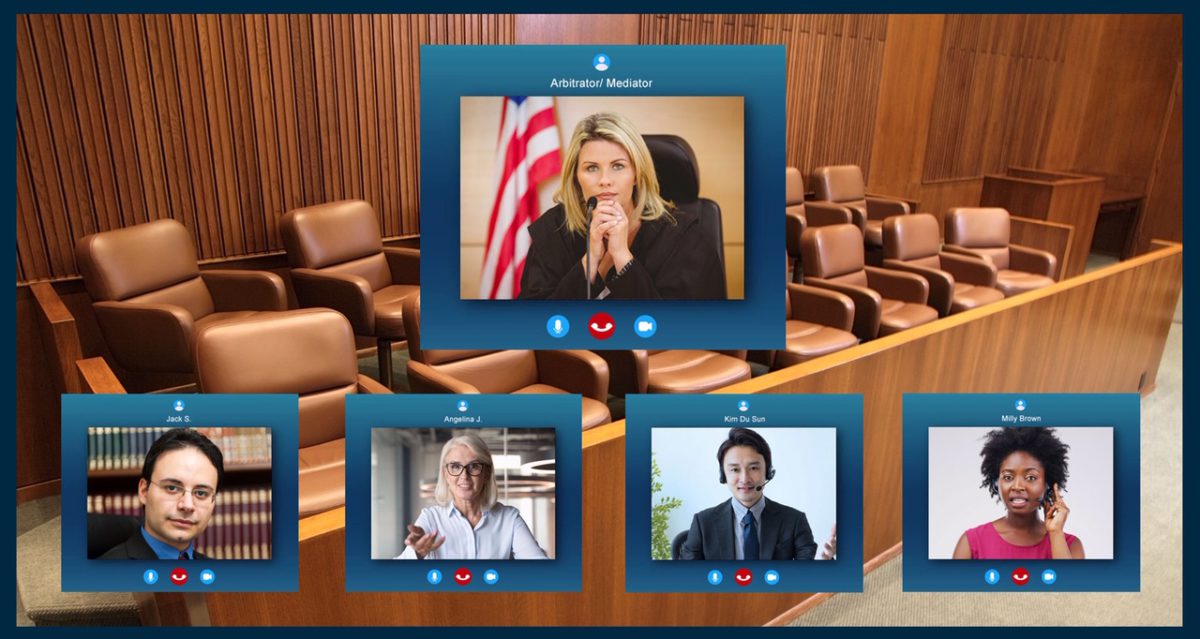 Remember the FINRA Case Where the Broker Challenged a Zoom Hearing Ordered Over His Objection? It’s Been Awarded

The arbitration underlying a suit challenging a FINRA Panel’s authority to hold a virtual hearing over a broker’s objection has been awarded.

We reported last summer on Legaspy v. FINRA, No. 1:20-cv-04700, which was filed August 11 in the U.S. District Court for the Northern District of Illinois, alleging breach of contract because the FINRA Code of Arbitration Procedure doesn’t expressly authorize hearings to be held by videoconference absent party agreement. We monitored the telephonic argument held August 12, that included as participants counsel for FINRA, Legaspy, and the other parties in the underlying arbitration. In a thorough 10-page decision issued August 14, District Judge Lefkow went through each of the Plaintiff’s assertions and rejected them. Legaspy appealed immediately to the Seventh Circuit, which in a one-page Order posted the same day declined to issue either a temporary or preliminary injunction or to expedite briefing. Judge Coney Barrett was part of the Panel.

The Rest of the Story

“Although there was genuine dispute concerning Pershing’s compliance -- which prohibits the imposition of sanctions as a matter of law -- it is undisputed that Pershing produced all relevant documents in time for Mr. and Mrs. Nieves to make full use of them at the final hearing. While Mr. and Mrs. Nieves complained that some of Pershing’s production should have been made earlier than it was, this timing-based complaint was unfounded and, in any event, would not and does not support a sanction award in the magnitude ordered by the panel.”

(ed: We had thought an adverse Award might prompt Legaspy to move to vacate on the ground that the FINRA Code of Arbitration Procedure does not empower Arbitrators to order virtual hearings over a party’s objection. This was an option noted by Judge Lefkow when he denied the stay. The settlement made that point moot.)