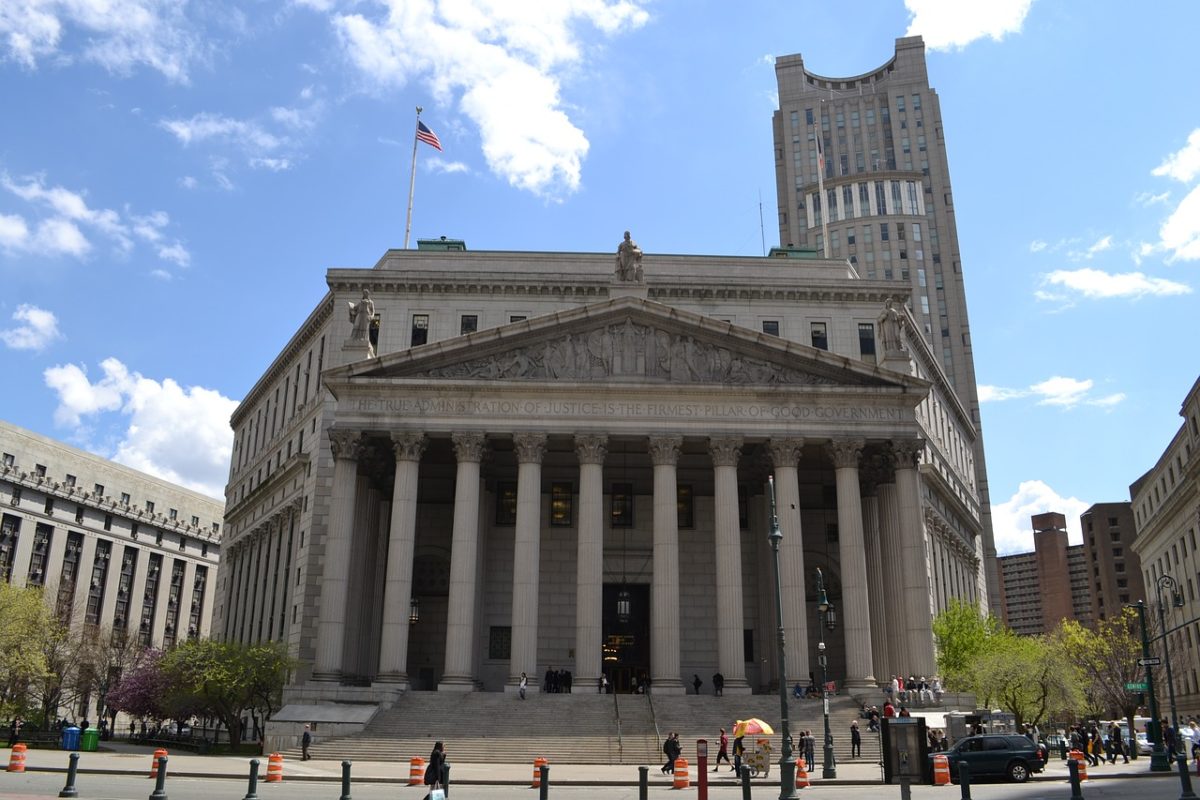 Proof of investors’ expectations in a company’s future business is insufficient to prove an “expectation of profits” required for an investment to be a “security” under securities laws.

The Court denies plaintiff’s motion for a preliminary injunction, holding that plaintiff failed to show: (i) a prima facie case of previous violations of federal securities laws; and (ii) a reasonable likelihood that the wrong will be repeated. The Court further denies as moot Defendants’: (i) ex parte motion for an evidentiary hearing related to the motion for preliminary injunction and (ii) request for permission to file supplemental declarations.

As to the first factor to determine whether to issue a preliminary injunction, the Court holds that Plaintiff did not demonstrate a prima facie showing that Defendants had previously violated the federal securities laws, because Plaintiffs had not sufficiently shown that the BLV tokens were “securities,” as defined under the 1933 and 1934 Acts and as interpreted by the Supreme Court in SEC v. W.J. Howey Co., 328 U.S. 293, 298-99 (1946). Howey articulated a three-part test for determining when an investment is a “security”: (i) an investment of money (ii) in a common enterprise (iii) with an expectation of profits produced by the efforts of others. The focus on the first prong is what Defendants offered to the purchasers – i.e., promotional materials, merchandising approaches, oral assurance and contractual agreements. The Court finds that Plaintiff and Defendants provided starkly different facts as to what the investors relied upon before they purchased the BLV tokens. As to the third prong, the Court finds that, although the investors may have had an expectation in Blockvest’s future business, Plaintiff did not demonstrate that the investors had an “expectation of profits,” which is defined as either (i) capital appreciation resulting from the development of the initial investment or (ii) a participation in earnings resulting from the use of investors’ funds.

As to the second factor to determine whether to issue a preliminary injunction, the Court holds that Plaintiff did not demonstrate a reasonable likelihood that the wrong would be repeated. The Court relies on the following facts: (i) it was disputed whether there had been past violations of the securities laws; (ii) Ringgold acknowledged mistakes were made and stated that he had ceased all efforts to proceed with the ICO; and (iii) Ringgold asserted that he would provide Plaintiff’s counsel with 30 days’ notice in the event Defendants decided to proceed.