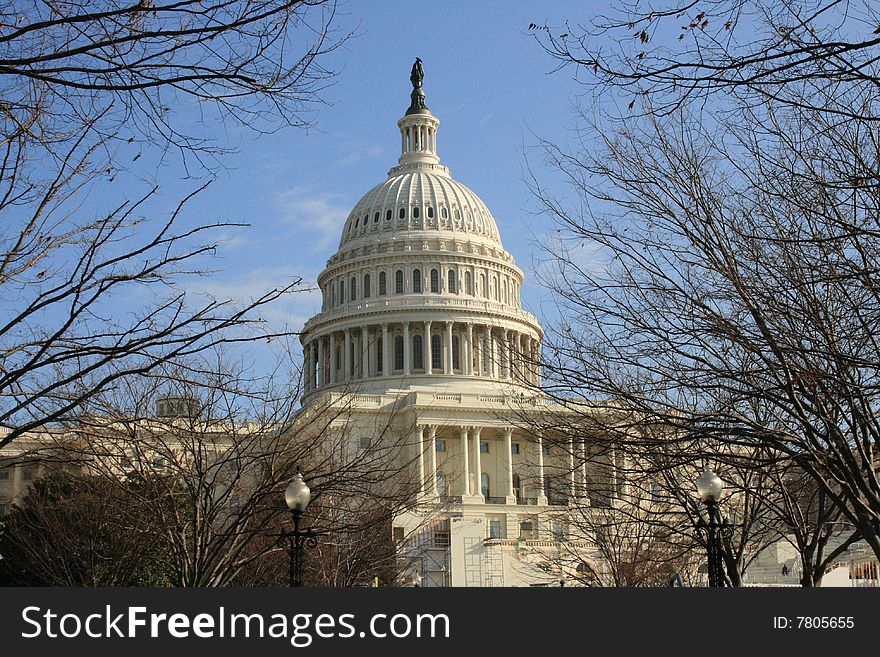 Senate Version of Justice for Servicemembers Act Introduced – By a Republican

Until now, the many anti-arbitration bills introduced in the 116th Congress have been sponsored by Democrats. That’s no longer the case.

Recall that, as we reported in SAAs 2019-21 (May 29) & -20 (May 22), Rep. David N. Cicilline (D-RI) in May introduced the Justice for Servicemembers Act (H.R. 2750) the purpose of which is to “amend title 9 of the United States Code to prohibit predispute arbitration agreements that force arbitration of certain disputes arising from claims of servicemembers and veterans.” As provided in the bill’s text, the proposed JSA would amend the Federal Arbitration Act to add a Chapter 4 providing that “no predispute arbitration agreement or predispute joint-action waiver shall be valid or enforceable with respect to a dispute relating to disputes arising under chapter 43 of title 38 [the Uniformed Services Employment and Reemployment Rights Act of 1994] or the Servicemembers Civil Relief Act.” Class action waivers are specifically banned. If enacted, the law would apply “with respect to any dispute or claim that arises or accrues on or after [enactment].”

We opined last May: “As we’ve said before, we think proposed laws perceived as protecting servicemembers will have bipartisan appeal.” Turns out we were spot on. The Senate version of the JSA (S. 2459) was introduced September 10 by Republican Sen. Lisa Murkowski (AK) and co-sponsored by Sen. Lindsey Graham (R-SC). It already has two Democrat co-sponsors, Sen. Richard Blumenthal (CT) and John “Jack” Reed (RI), a clear harbinger of broad bipartisan support. Sen. Graham’s support is not surprising to us. As we reported in SAA 2019-13 (Apr. 3) the full Senate Judiciary Committee held an April 2nd hearing titled “Arbitration in America.” Based on the comments and questions from Committee members including Chairman Graham (and former Chairman Charles Grassley (R-IA)), it seemed to us that there would be Republican support for some changes focused on procedural fairness. Chairman Graham said: “The problems we will hear about today bother me…. What’s good for business is not necessarily good for individuals…. It bothers me that when you sign up for a product or service you are giving away your rights. For the rest of this year this Committee will take a long and hard look at how arbitration can be improved. We will try to find some middle ground. We will find a way forward…. There have to be fairness standards.”

(ed: *As we’ve observed before, while generally pro-arbitration, President Trump clearly supports the military. We can’t see him vetoing the JSA if it passes. **Query: what happens if an AP sues for violations of the Uniformed Services Employment and Reemployment Rights Act of 1994 or the Servicemembers Civil Relief Act? Could the individual be compelled to arbitrate under an employment PDAA? We think not, since the JSA would be a federal statute specifically barring arbitration, and SCOTUS has ruled repeatedly that this would trump the FAA.) (SAC Ref. No. 2019-36-01)