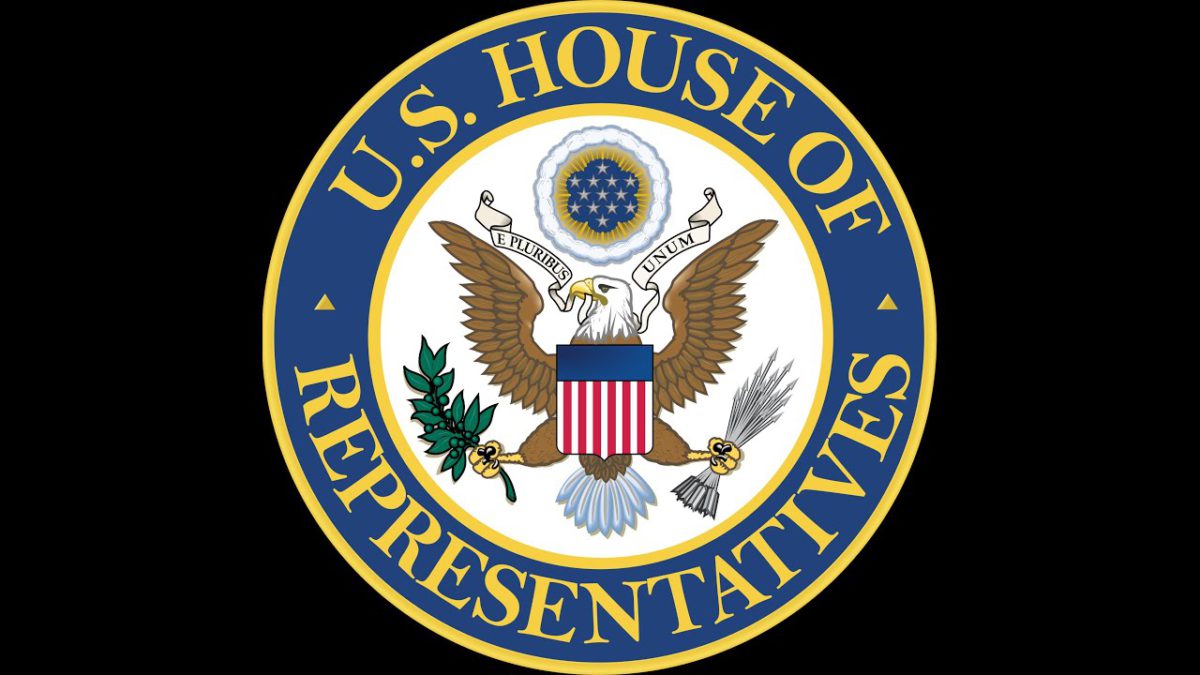 Just days after being cued up for a possible vote, the Forced Arbitration Injustice Repeal (FAIR) Act of 2019 was approved by the House of Representatives on September 20 by a mostly party-line vote.

We reported in SAA 2019-36 (Sep. 18) that we believed the FAIR Act was lined up for a House vote by September 20, and we were confident there were more than enough votes to ensure passage. Turns out we were right on both predictions, with the House approving the Act on September 20 by a mostly party-line 225 – 186 vote that included Republican Reps. Matt Gaetz (FL) and Chris Smith (NJ). Two Democrats – Reps. Henry Cuellar (TX) and Collin Peterson (MN) – voted “no.”

We reported in SAA 2019-12 (Mar. 20) that House and Senate Democrats introduced several anti-mandatory arbitration bills in late February and early March, chief among them the FAIR Act (H.R. 1423 and S. 610). If enacted, the FAIR Act would amend the Federal Arbitration Act (“FAA”) to eliminate mandatory predispute arbitration agreements for disputes involving “consumer, civil rights, employment, and antitrust.” It definitely covers brokers and investment advisers; bars class action/collective action waivers in or out of a predispute arbitration agreement; extends to “digital technology” disputes; reserves for court determination any arbitrability or delegation issues “irrespective of whether the agreement purports to delegate such determinations to an arbitrator;” and clearly extends to sexual harassment claims. One substantive amendment was approved just ahead of the House vote, adding to the text: “Nothing in this act shall be construed to prohibit the use of arbitration on a voluntary basis when consent is given after the dispute arises.” The FAIR Act would be retroactive, applying to claims made after the effective date.

Now, it’s off to the Senate where the outcome is less certain, but with passage not an impossibility. Why do we say this? We reported in SAA 2019-13 (Apr. 3) that the full Senate Judiciary Committee held an April 2nd hearing titled “Arbitration in America.” Based on the comments and questions from Committee members – including Chairman Lindsey Graham (R-SC) and former Chairman Charles Grassley (R-IA) – it seems there may be Republican support for some changes focused on arbitration fairness. For example, Chairman Graham said: “The problems we will hear about today bother me…. What’s good for business is not necessarily good for individuals…. It bothers me that when you sign up for a product or service you are giving away your rights. For the rest of this year this Committee will take a long and hard look at how arbitration can be improved. We will try to find some middle ground. We will find a way forward…. There have to be fairness standards.” Also, readers may recall that Senators Graham and John Kennedy (R-LA) were the only two Republicans who voted against the 2017 Resolution nullifying the CFPB’s arbitration rule. On the other hand, the FAIR Act’s Senate version is stuck at 34 co-sponsors – none from the Republican caucus.

If the bill passes both houses, the President appears ready to veto it. The White House issued a September 17 Statement of Administration Policy stating that it “strongly opposes passage of H.R. 1423.” The Statement cites several problems with the proposed law: “These blanket prohibitions will increase litigation, costs, and inefficiency, including by exposing the vast majority of businesses to even more unnecessary litigation. As written, the FAIR Act disregards the benefits of resolving disputes through arbitration, including lower costs, faster resolution, and reduced burden on the judiciary. By limiting contractual options, this bill would hurt businesses and the very consumers and employees it seeks to protect.” Any ambiguity was eliminated by the closing sentence: “If H.R. 1423 were presented to the President in its current form, his advisors would recommend that he veto the bill.” On the other hand, we’re not absolutely certain of a Presidential veto of a bill viewed as pro-consumer; that might depend on how many Republican Senators vote “yea.”

(ed: *The nonpartisan www.GovTrack.us Website rates the chances of enactment as 3% - a 1% decline following House passage. **We continue to think that retroactive nullification of existing PDAAs invites legal challenges based on the Fifth Amendment’s Takings Clause. ***We will certainly keep our eye on this one!) (SAC Ref. No. 2019-37-01)