Skip to content
Unanimous Kentucky Supreme Court: Variable Annuity is Not an Insurance Product, but A Fixed Annuity is. PDAA in the Latter is Therefore Unenforceable 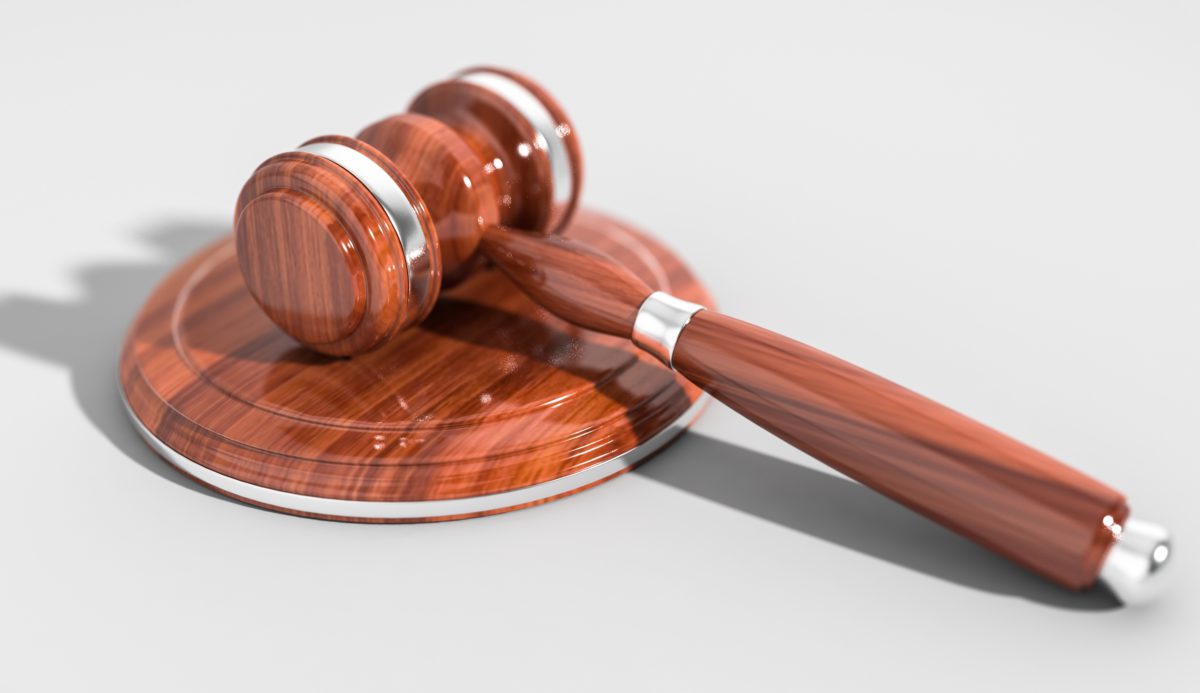 Unanimous Kentucky Supreme Court: Variable Annuity is Not an Insurance Product, but A Fixed Annuity is. PDAA in the Latter is Therefore Unenforceable

While the arbitration agreement in a variable annuity was enforceable because the investment was a security, once the annuitant converted the product to a fixed annuity it became an insurance product and the PDAA was not enforceable, a unanimous Kentucky Supreme Court holds.

The virtually unlimited reach of Federal Arbitration Act (“FAA”) preemption can be checked by a contrary federal statute, such as the McCarran-Ferguson Act, 15 U.S.C. § 1012(b). The Act protects State laws regulating the business of insurance from federal preemption, in effect “reverse-preempting” the FAA: “No Act of Congress shall be construed to invalidate, impair, or supersede any law enacted by any State for the purpose of regulating the business of insurance….”

The Core Issue: Security or Insurance?

The Act was at issue in Legacy Consulting Group, LLC v. Gutzman, No. 2020-SC-0288-DG (Ky. Dec. 16, 2021), a case involving a predispute arbitration agreement (“PDAA”) in a variable annuity that was converted to a fixed annuity. What was the issue? The unanimous Court says: “If the investment product which Ms. McGaughey selected, with the advice of Legacy Consulting and Money Concepts, was ‘insurance,’ which under KRS 304-1.030 includes a fixed payment annuity, then the arbitration agreement is unenforceable. KRS 417.050(2); see also Ernst & Young, LLP v. Clark, 323 S.W.3d 682, 688 (Ky. 2010) (stating that the McCarran-Ferguson Act, 15 U.S.C. § 1012(b), ‘establishes a doctrine of “reverse preemption” that expressly exempts from federal preemption state statutes enacted to regulate insurance, leaving the regulation of insurance to the individual state[]’). Conversely, if the investment product was a security, including a variable rate annuity, then the arbitration agreement applies” (brackets in original).

Fixed Annuity is an Insurance Product

What applies here? The Court continues: “The annuity in this case was initially set up as a variable rate annuity. Under case law, that initial investment was not insurance, but rather a security. The issue, however, in this case is whether, following the Income Date, when Ms. McGaughey elected a fixed income annuity, did the annuity become insurance? The question seems to answer itself…. In this case, her investment in December 2015 was insurance. As a result, KRS 417.050(2) provides that the arbitration provision is unenforceable.”

(ed: Seems right to us, and we can’t see SCOTUS being interested in reviewing a unanimous State Supreme Court holding interpreting and applying State law. Also, as described in this Feature Article, SCOTUS has a pretty full arbitration plate right now!)